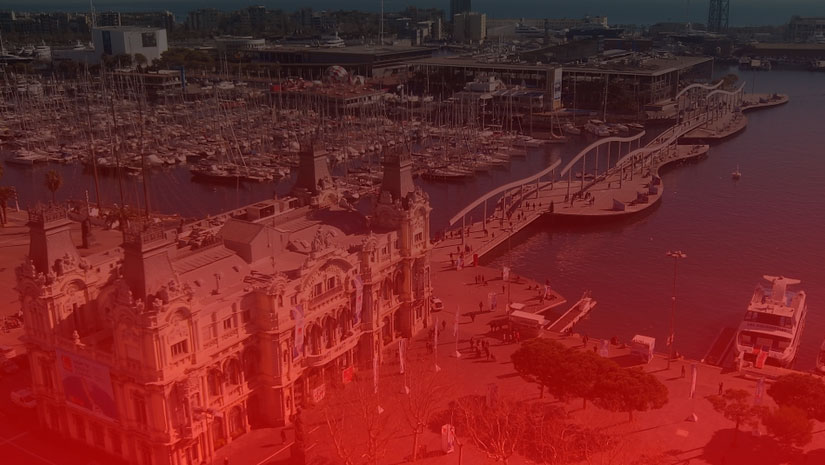 As we now all agree, Catalonia is not only one of the most awesome tourist destinations in Spain, but also in the world. This is because of its wide array of beautiful cities with each uniquely contributing to the region’s rich history and cultural heritage.

We explore the 7 cities that make up Catalonia’s rich cultural heritage.

The City of Girona

When in the beautiful City of Girona, you will get to truly appreciate the rich history of Catalonia as you are literally taken back in time thanks to the well maintained medieval buildings, amazing historical architecture which can be seen in religious landmarks and military-like fortresses, narrow streets with beautiful pathways coupled with sporadically scattered bridges. If you appreciate old era artifacts, then Girona will give you an amazing experience. It’s one of those cities that you just never tire with admiring.

The City of Tarragona

The City of Tarragona has amazingly retained its original feel and has remained relatively uncorrupted by outside influences such as tourism and commercialization. Located along the Mediterranean coast, this city offers beautiful scenery, as well as an array of historic Roman Empire ancient ruins. As a matter of fact, Tarragona is the only European city that has Roman ruins that are still intact.In addition, getting to take a walk through the old town gives you an opportunity to picture yourself in this time in history, a very memorable experience.

The City of Barcelona

Barcelona is the Capital of Catalunya and undoubtedly the pride and joy of this region. Despite being the second largest city in Spain, Barcelona as with the rest of Catalonia has its own unique cultural heritage. The people of Barcelona are proud of their unique history and culture and this attracts many tourists to the region who are interested in experiencing this unique heritage. There are plenty of ancient buildings, religious relics, traditionally narrow streets and historic architecture that has been well maintained in their original form. Barcelona remains an epitome of Catalan culture.

The City of Figueres

Just as with other Catalan cities, Figueres is an ideal tourist destination and what makes it stand out is that it’s the home of the renowned Catalan artiste, Salvador Dali where in his honor, the Dali Museum was established and it attracts millions of visitors both local and international thanks to Dali’s amazing art that depicts Catalan history and culture beautifully. The museum hosts sculptures, photographs, paintings among other Dali inspired pieces of art. These are some really inspired and impactful pieces of art that are worth making time for.

The City of Tossa de Mar

The City of Tossa de Mar is a small port city that stands out because of the way the town has managed to maintain its historic structures such as the stoned fortress that stands tall, blending seamlessly with the rocky cliffs well below it. It’s a small city that will not require much of your time to explore it but you will definitely appreciate the traditional narrow streets and rustic pathways.

The City of Blanes

The City of Blanes is also a small city in Catalonia and home to an amazing botanic garden that has an array of exotic plants and beautiful landscapes. Touring this small city, you will get to see beautiful plunging cliffsoverlooking the ocean, offering truly breathtaking views.

The City of Cadaques

The City of Cadaques is synonymous for its traditional whitewashed buildings as well as secluded bay thus making it one of the cities that stands out in Catalonia. The city has what you would call raw beauty, a quality unique to this city. Other offerings you can get to appreciate is the serene site of boats drifting in and out of the harbor, as well as a walk giving you an opportunity to appreciatethe scenic coastline. Just like all others, this city has an element of Catalan heritage that you will no doubt appreciate.

We would love to read your reviewsabout each of these cities, especially what you feel stands out most for you. 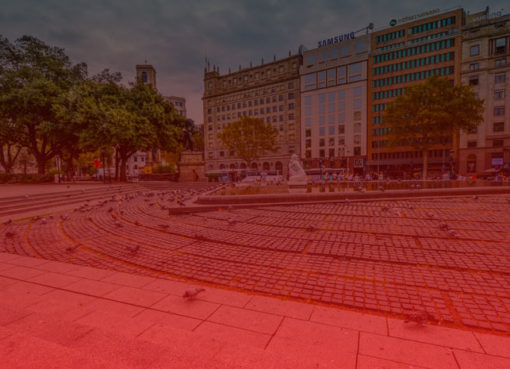 Top 5 places to visit in Catalunya 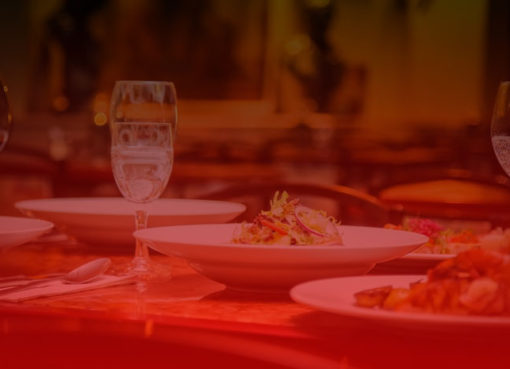 Your guide to an authentic Catalan foodie experience