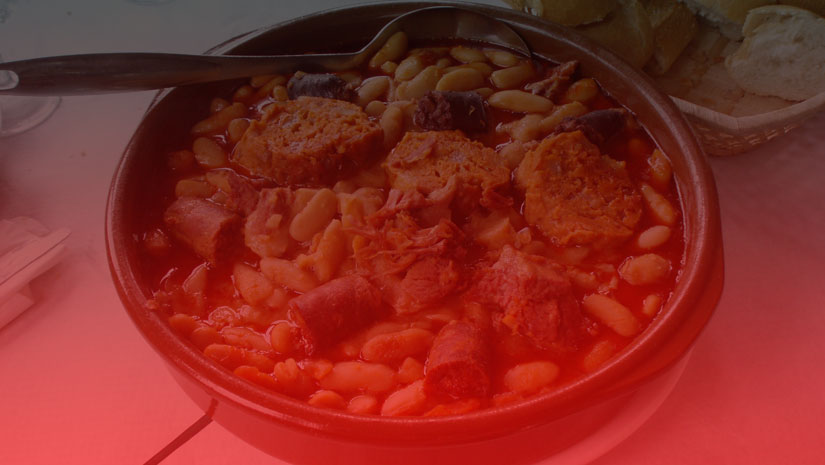 Catalunya in Spain is renowned for its culture, rich history and an emphasis in preserving its long-standing traditions. Among the things that stands out most is undoubtedly the Catalan cuisine. These delicacies are purely Mediterranean as they are prepared with purely local ingredients.

If you ever find yourself in this part of the world, here are 6 traditional dishes you must try to enable you to truly appreciate the Catalan experience.

Rumor has it that Escudella i carn d’olla was the first soup in Europe to be documented and this was done by Francesc Eiximenis, a Catalan writer in the 14th century. In his writing, he claimed that this soup was eaten by the people of Catalunya everyday. Escudella i carn d’olla is a delicious soup made by mixing pieces of meat with vegetables like carrots, cabbage or celery, together with a large meatballwhich is allowed tosimmer in the soup.

This is a dish that vegetarians will definitely appreciate. The dish is made using only the best Mediterranean vegetables such as aubergines, tomatoes and peppers. These vegetables are each grilled whole either over an open fire, on a grill, or directly in the ashes. It’s a traditional cuisine that requires an expert touch to pull it off because they understand that to get the right taste out of it, one must use Mediterranean vegetables that are perfectly ripe and rich in flavor. If you are not a vegetarian, you can enjoy this dish together with either tuna or anchovies which is the preference in Catalunya. 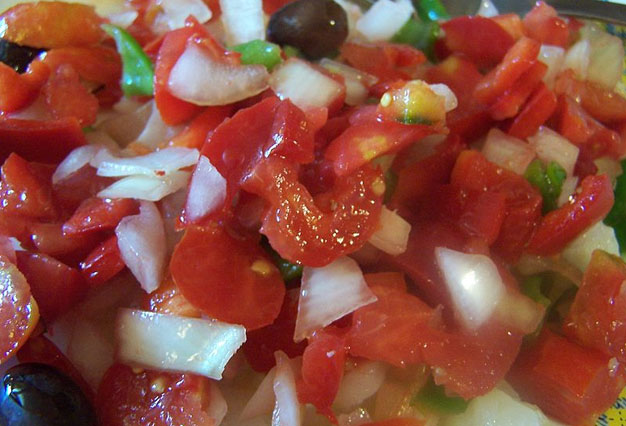 The popular esqueixada salad is made withraw salted and dried cod, and will mostly be served together with olives, tomatoes and onions. In the past, this was considered just a light meal traditionally eaten in the summer when it was warm. However, as a result of the meal’s growing popularity, today it’s available in restaurant menus throughout the year. Esqueixadais a staple in Catalunya and will often be used as an accompaniment in various local cuisines.

The cannelloni is an Italian pasta dish that is very popular in Catalunya. This region actually happens to be its largest consumer in the world. The history behind cannellonibecoming a traditional Catalan dish is the result of centuries of trade ties between this region and Italy. However, the Catalan version of this meal is not quite the same as the Italian version. In typical Catalan style, the dish has been enhanced by ensuring it’s well cooked then smothered with rich Béchamel sauce. The dish can also be eaten together with cooked meat.

The suquet de peixis a fish stew that was invented by Catalan fishermen out of necessity. At the end of their long day, they would often prepare a meal by combining the leftover fish they didn’t manage to sell that day. The mixture would include monkfish or hake, orshellfish like mussels or clams. To make the stew to be rich in flavor, an ingredient such as saffron is added, which also gives the stew its warm color. Today, this is a stew that is consumed for its flavor and no longer because of necessity. 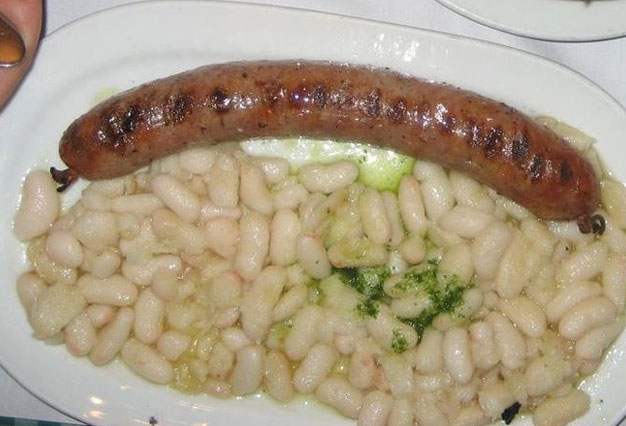 The mongetes amb botifarra is a meat-based dish which is essentially the Catalonian version of beans and sausage, and has been consumed in the region for the past four centuries. It’s based on ancient roman recipes, and is undoubtedly one of the most important dishes in the Catalan cuisine. The Botifarra is typically apork or goose meat sausage that has been prepared with spices. The dish is relatively simple to prepare and uncomplicated, yet it holds a very special place in the hearts of many Catalans.

There are of course many other traditional delicacies you can check out that equally stand out but these are our top picks. The interesting aspect about each of these traditional Catalan delicacies is that they represent the history of Catalunya in some way. The delicacies are either evidence of some form of interaction with early visitors to the Catalonia region in early centuries, or the rich Mediterranean influence which has inspired the cuisine, through use of ingredients that are predominantly Mediterranean.

All in all, these are delicacies that you will definitely appreciate. Do share with us your review of traditional Catalan delicacies you feel should be a part of this list. 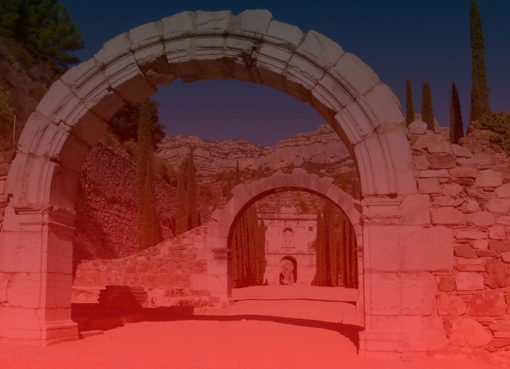 5 fun things to do in Catalunya with a limited budget

These are the 7 cities that make up the Catalonia heritage