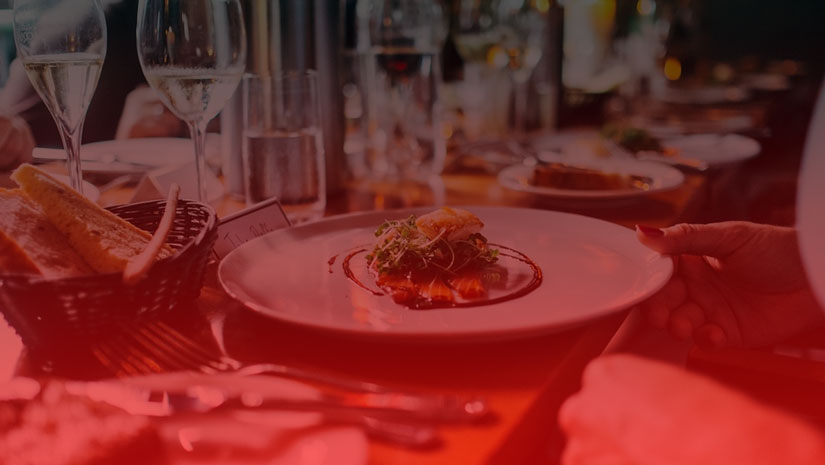 Catalunya has no doubt secured its place as a preferred global tourist destination. Thanks to the region’s loyalty to its traditional unique cuisines, its restaurants have received international acclaim and now compete tow to tow with other big restaurant brands world over. A number of the restaurants in this region have earned thecoveted Michelin awardas a result of good customer reviews when they leave the restaurant with an unforgettable dining experience.

Let’s take a look at the top 7 rated restaurants in Catalunya.

Martín Berasategui has earned a reputation as Catalonia’s signature restaurant thanks to the creativity of Paolo Casagrande, its Italian chef. With his complete mastery of Catalan cuisines, he has developed an excellent menu that will leave you spoilt for choice. Every meal is a masterpiece and worth trying out. This is the main reason this restaurant was the first in the City of Barcelona to receive a three-star Michelin rating. 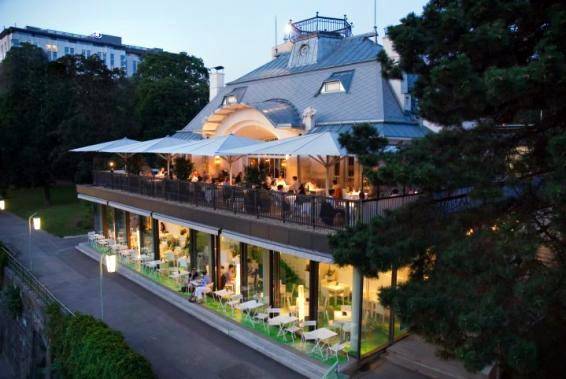 The El Celler de Can Roca Restaurant run by the Roca brothers Jordi, Josep and Joan have curved their own global niche when it comes to gourmet cuisines. Their emphasis has always been beingat the vanguard, by keeping in line with the family tradition of generations passed of ensuring people have been well fed. Their cuisine is loved because you can taste the emotion behind its preparation. All three brothers play a part in preparation with Jordi taking charge of the sweet stuff, whereas Josep takes care ofthe liquid stuff, and then Joan handles the savoury. They are definitely a perfect match.

The Àbac restaurant owned by Jordi Cruz has just collected its third Michelin star, cementing its position as one of the top restaurants in Spain. The Àbac has received international acclaim thanks to a sophisticated cuisine that has been developed with such expertise.Jordi Cruz is known to take simple dishes and adds his personal touch through the use of Catalan traditional ingredients therefore turning a regular meal into a spectacular dining experience. This is one of those restaurants that you just can never predict how the meal will turn out but once it land on your table, you can’t wait to dig into it.

The significance of the Miramar Llançà Restaurant receiving a two Michelin star rating cannot be overemphasized. A few years back, this was simply a hostal at the port in Llançà. However, Paco Pérez the restaurant’s owner had a vision of turning it into an epitome of Spanish gourmet cuisine and has succeeded in achieving international acclaim. The menu known for its emphasis on reinventing seafood through adding an element of flavor as well as imagination which leaves your taste buds jumping with sumptuous joy.

Thanks to the creativity and inventiveness of the famous Chef Paco Pérez, the Enoteca restaurant has earned global acclaim by receiving a two star Michelin rating. Paco Pérez has outdone his competition when it comes to reinventing seafood cuisines. His gourmet offering demonstrates imagination and creativity in the expert combination of seafood with Mediterranean vegetables and ingredients that are sure to set alight the taste buds of any foodie. The menu has stayed true to the fundamentals of Catalan cooking and is one of the best places in Catalunya to experience traditional gourmet cuisines.

The La Barceloneta Restaurant run by Raül Balam has achieved a two star Michelin rating thanks to an impeccable and innovative cuisine yet very much Catalan. The array of traditional Catalan delicacies blended with a creative array of Mediterranean ingredients has earned this restaurant international acclaim. Raül Balam has ensured that visitors to his restaurant get a different and unique angle to Catalan delicacies and you are guaranteed to keep going back for more. 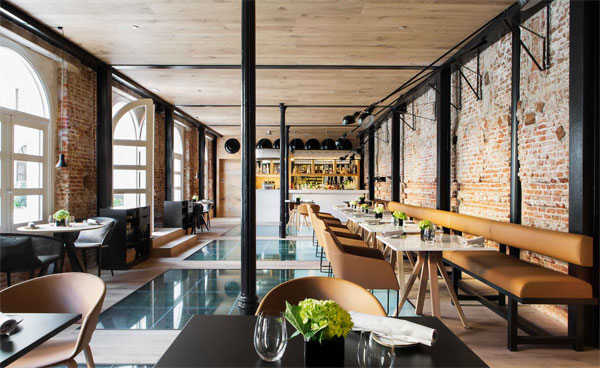 The Dos Cielos restaurant operated by the Torres twins – Sergion and Javier Torres has specialized in offering high-level Catalan cuisine. Here, you will get original cuisine that incorporates flavors from around the world therefore as a visitor especially from the tropics, don’t be surprised when the meal has a familiar flavor that you just can’t put your finger around. This is part of the reason Dos Cielos has achieved two Michelin stars.

These are restaurants you must try to enjoy a complete Catalan experience. We welcome your thoughts and reviews on these restaurants.

Your guide to an authentic Catalan foodie experience

5 fun things to do in Catalunya with a limited budget 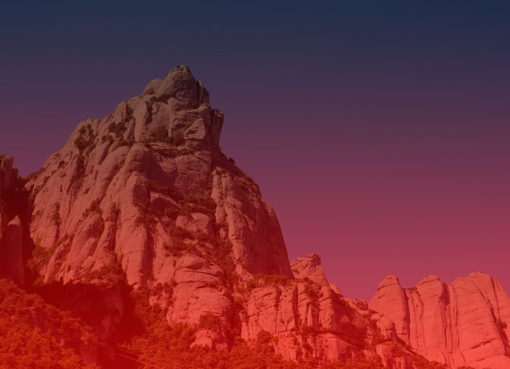